ThinkOlio is not about learning a new skill or adding credentials to your resume. It is about getting together with other people and expanding our worldview. It exists as a conduit for fruitful discussions, a dissent from the regurgitation of facts, and an embrace of new perspectives.

CAN YOU PHIL IT?

"CAN YOU PHIL IT" is an interdisciplinary podcast which uses a philosophical lense to explore any topic: death, time, consciousness, desire, sex and gender, the nature of the world and how we can build knowledge about it; moral behavior and the nature of good and evil; the relationship between minds and bodies. For each topic, Jeanne looks back at the history of the various philosophical branches (metaphysics, ethics, epistemology, philosophy of science, social and political philosophy, aesthetics, philosophy of language), and considers positions of thinkers, dead or alive – philosophers, but also sociologists, psychologists, scientists – depending on the theme at hand.

We will reflect upon philosophical issues through discussion, when we’ll have a guest on board, and through text analysis, by critically deciphering philosophical jargon to allow our listeners to grasp intellectual contributions to the greatest, and the most seemingly trivial, questions of humankind. 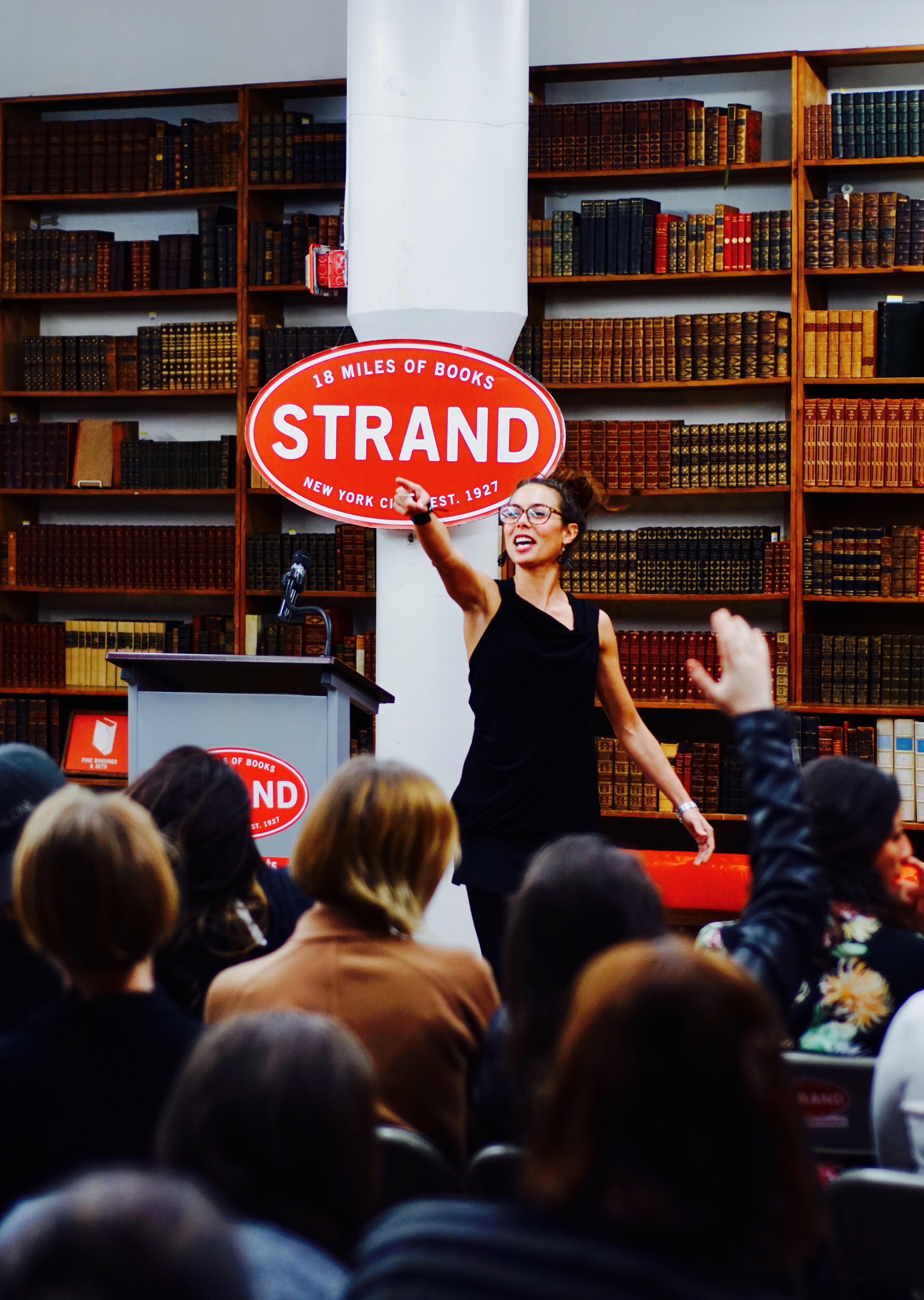 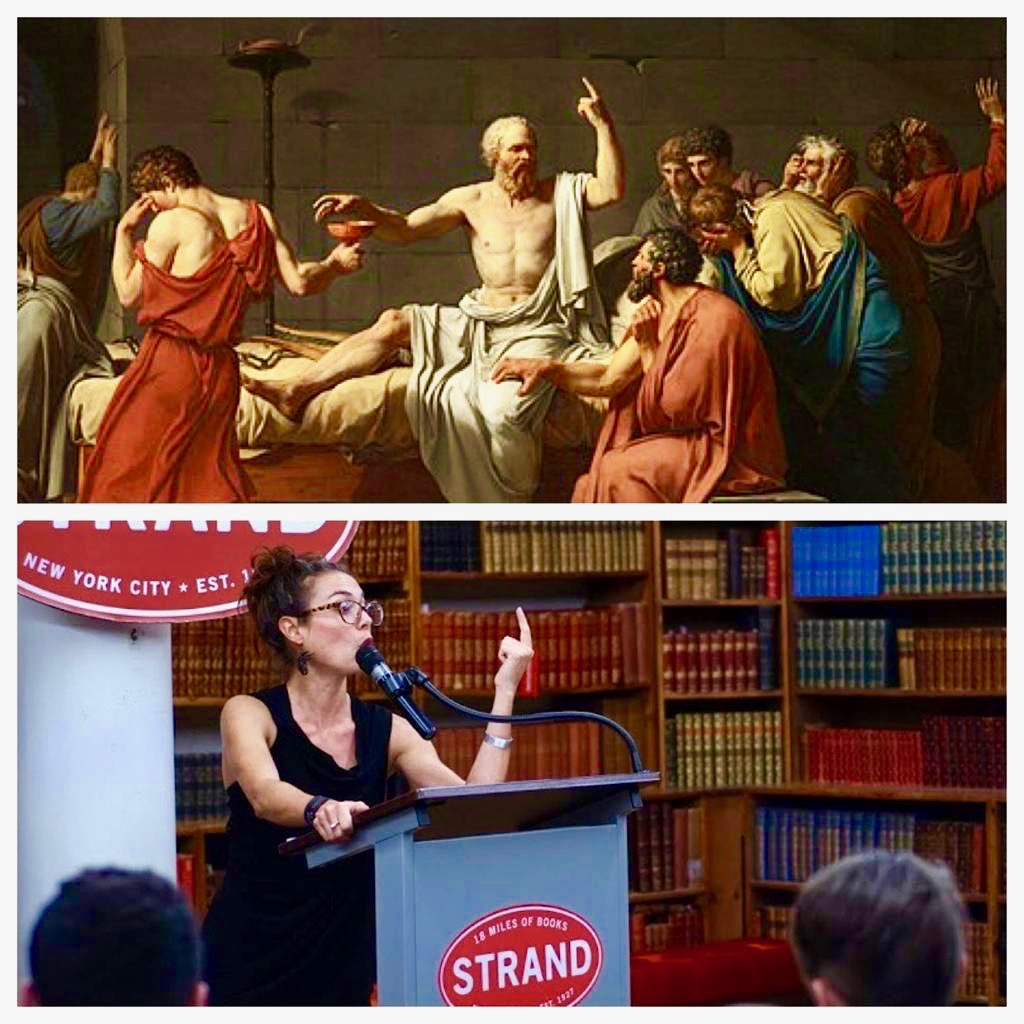 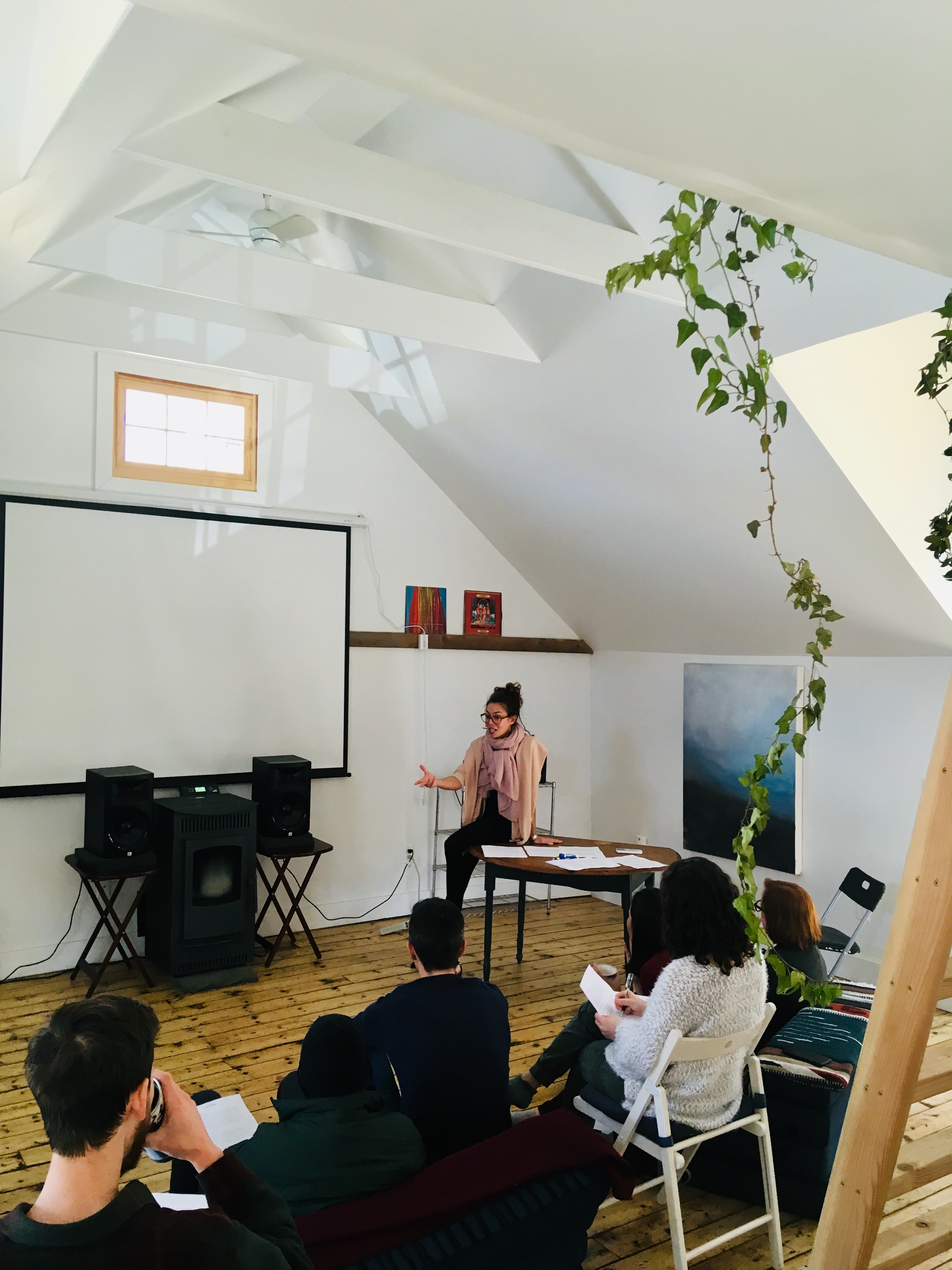 What is our Purpose on Earth (day)?

How do we try to render our world intelligible, and our lives worth living? Should we? What do we mean, precisely, when we say that something is meaningful? 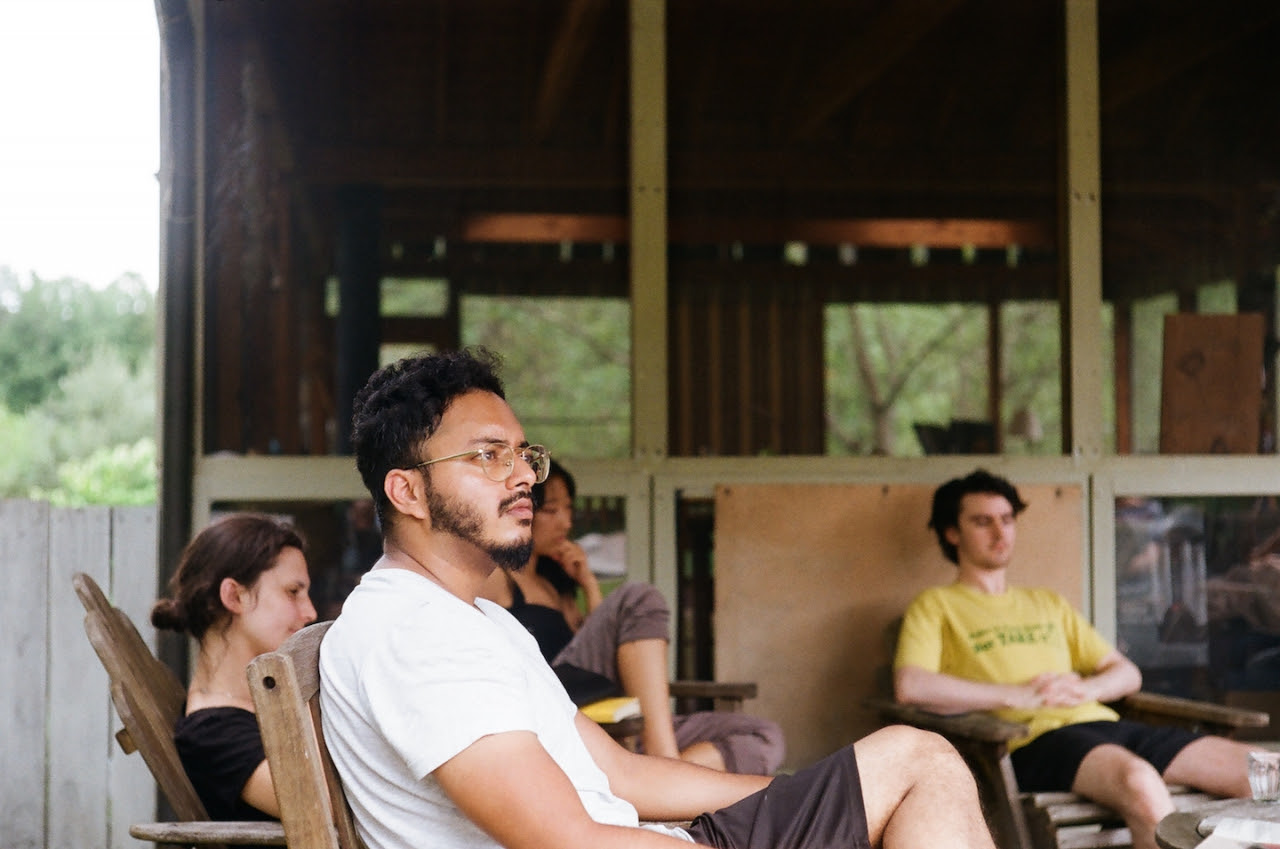 A Night of Philosophy and Ideas

I have been invited five times to participate in the Night of Philosophy. This is an excerpt from my first talk there, “On The Urgent Need For Critical Thinking” 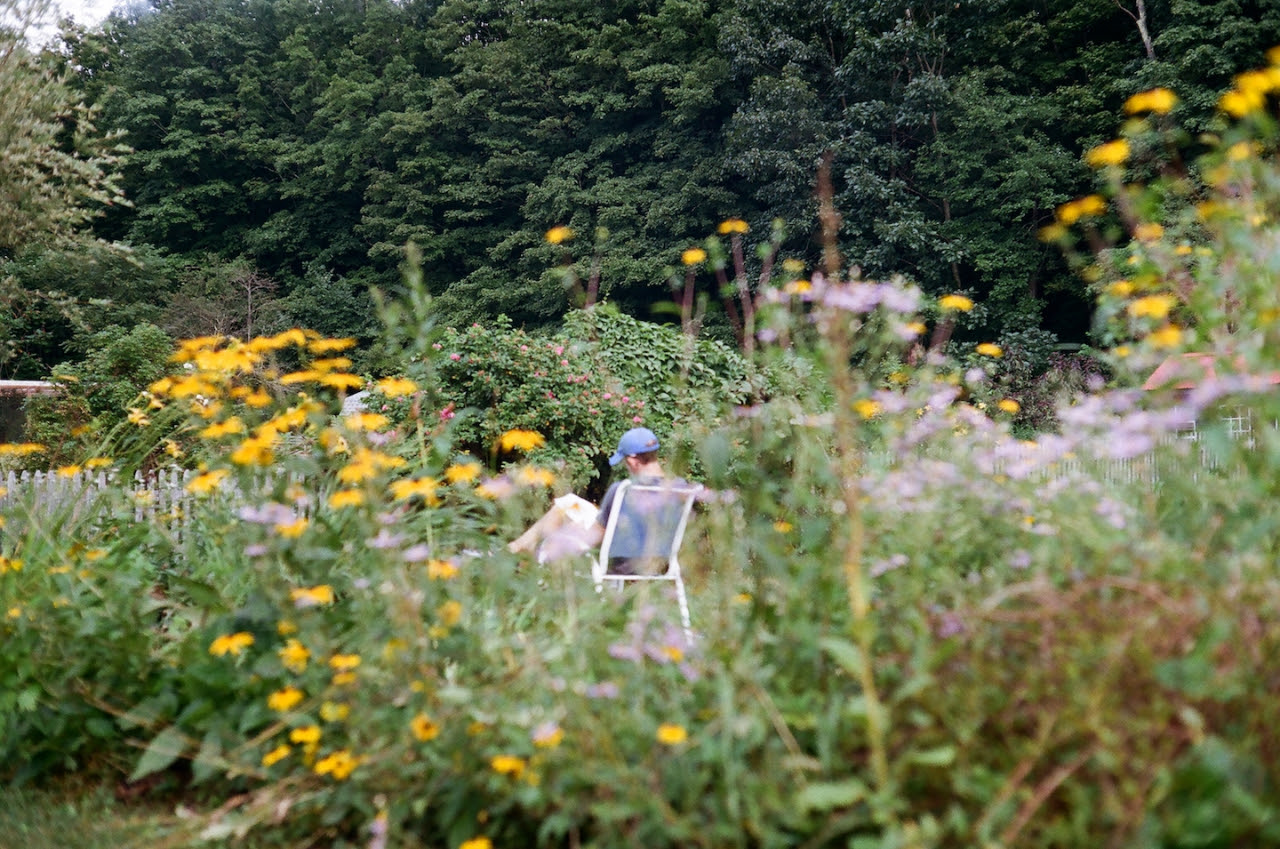